By Irma Collins
In Pregnancy Information

Pregnancy tests detect the presence of a hormone called human chorionic gonadotropin (hCG) in a woman’s urine. hCG is produced when a fertilized egg attaches to the wall of the uterus. The level of hCG starts to increase soon after implantation and doubles every two to three days.

The earliest detection of pregnancy with a home pregnancy test is about six days after implantation.

How To Do Pregnancy Test At Home

Urine pregnancy tests detect the presence of the hormone human chorionic gonadotropin (hCG) in the urine. This hormone is produced when a fertilized egg attaches to the uterus wall. The level of hCG in the urine doubles every two to three days in early pregnancy.

Most urine pregnancy tests can be done at home and are very accurate. The test can be done as early as the first day of the missed period.

To do a urine pregnancy test:

1. Collect a sample of urine in a clean container.

2. Hold the test strip in the urine stream for five seconds.

3. Place the test strip on a clean, flat surface.

4. Read the results after two minutes.

Positive results should be confirmed by a doctor.

First things first: what is a pregnancy test? A pregnancy test is a device or method used to determine whether a woman is pregnant. There are a variety of different types of pregnancy tests available, but all of them work by detecting the presence of the hormone human chorionic gonadotropin (hCG) in the woman’s urine or blood.

So how do you take a pregnancy test? The specifics will vary depending on the type of test you are using, but most tests require you to either urinate on a test strip or collect a sample of your blood. Once the sample is collected, you then need to wait a certain amount of time for the test to results. The length of time will vary depending on the test, but typically ranges from a few minutes to a few hours.

If you get a positive pregnancy test result, congratulations! You are pregnant! If you get a negative result, don’t worry – you may still be pregnant, and you should consult with your doctor to find out for sure.

Now that you know the basics of pregnancy testing, let’s take a closer look at the different types of tests on the market.

Urine tests are the most common type of pregnancy test. They are easy to use and can be performed at home. Urine tests detect the presence of hCG in the urine, and typically produce results within minutes.

Blood tests are also used to detect hCG, and are more accurate than urine tests. However, they must be performed in a laboratory, and typically take a few hours to produce results.

Digital tests are a newer type of pregnancy test that use a digital display to show whether or not the test is positive. These tests are more expensive than other types of tests, but some women find them more accurate.

Early-morning tests are tests that are designed to be taken first thing in the morning, when hCG levels are typically at their highest. Many women find these tests to be more accurate than other types of tests.

So there you have it – everything you need to know about pregnancy testing! For more information, be sure to check out the resources below.

When To Take A Pregnancy Test With Irregular Periods

If you are experiencing any of these symptoms, you may want to take a pregnancy test.

So, you’ve been trying to get pregnant for a few weeks now, and you’re ecstatic when you finally get a positive pregnancy test after 20 days of trying. You go to the doctor for your first prenatal appointment, and they give you a negative pregnancy test. What could have gone wrong?

If you’ve been trying to get pregnant for more than 20 days and you’ve gotten a negative pregnancy test, make an appointment with your doctor. They can help you figure out what’s going on and help you get pregnant as soon as possible.

Welcome to my fertility blog. This is a space where I will be sharing my experiences as I navigate through the world of fertility treatments, as well as provide information and resources about fertility and pregnancy. 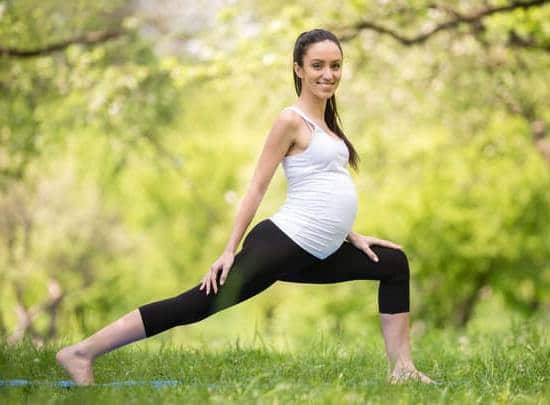